Richard Blanco’s mother, seven months pregnant, and the rest of the family arrived as exiles from Cuba to Madrid where he was born on February 15th, 1968. Forty-five days later, the family immigrated once more to New York City. Only a few weeks old, Blanco already belonged to three countries, a foreshadowing of the concerns of place and belonging that would shape his life and work. Eventually, the family settled in Miami, where he was raised and educated. Growing up among close-knit Cuban exiles instilled in him a strong sense of community, dignity, and identity that he’d carry into his adult life as a writer.

Though possessed by a strong creative spirit since childhood, Blanco also excelled in math and the sciences. As such, his parents encouraged him to study engineering, believing it would ensure a more stable and rewarding career for him. He took their advice, earning a degree from Florida International University in 1991, and began working as a consulting civil engineer in Miami. In his mid-20s he was compelled to express his creative side through writing, prompted by questions of cultural identity and his personal history. He returned to Florida International University, where he was mentored by the poet Campbell McGrath, and earned a Master of Fine Arts in creative writing in 1997.

Blanco’s first book of poetry, City of a Hundred Fires, was published in 1998 to critical acclaim, winning the Agnes Lynch Starrett Poetry Prize from the University of Pittsburgh Press. The collection explored his cultural yearnings and contradictions as a Cuban-American and captured the details of his transformational first trip to Cuba, his figurative homeland. After the success of his first book, Blanco took a hiatus from his engineering career and accepted a position at Central Connecticut State University as a professor of creative writing. While living in Connecticut, he met his current life-partner, Dr. Mark Neveu, a renowned research scientist.

Driven by a desire to examine the essence of place and belonging, Blanco traveled extensively through Spain, Italy, France, Guatemala, Brazil, Cuba, and New England. Eventually, in 2002, he and Mark moved to Washington, DC, where he taught at Georgetown and American universities, The Writers Center, and the Arlington County Detention Facility. Poems relating to his journeys comprised his second book of poems, Directions to The Beach of the Dead (2005), which received the Beyond Margins Award from the PEN American Center for his explorations of the ideal of home and the connections sought through place, culture, family, and love.

In 2004, Blanco returned to Miami and resumed his engineering career. Engineer by day, he designed several town revitalization projects; poet by night, he began working on another collection before moving once again, this time to Bethel, Maine, where he sought the peace and tranquility of nature. While in Maine, he completed his third book of poetry, Looking for The Gulf Motel (2012), which related Blanco’s complex navigation through his cultural, sexual, and artistic identities, and received the Paterson Poetry Prize, the 2012 Maine Literary Award for Poetry, and the Thom Gunn Award.

President Barack Obama selected Blanco in 2012 to serve as the fifth presidential inaugural poet in U.S. history, following in the footsteps of such luminary poets as Robert Frost and Maya Angelou. The youngest, first Latino, immigrant, and gay person to serve in such a role, Blanco read “One Today,” an original poem he wrote for the occasion, at Obama’s inauguration ceremony on January 21, 2013. A children’s book of his presidential inaugural poem, One Today, in collaboration with renowned illustrator Dav Pilkey, was released in 2015. In his first prose publication, For All of Us, One Today: An Inaugural Poet’s Journey (2013), Blanco shared the emotional details of his experiences as presidential inaugural poet and reflected on his understanding of what it means to be an American.

Since the inauguration, Blanco has been named a Woodrow Wilson Visiting Fellow and has received honorary doctorates from Macalester College, Colby College and the University of Rhode Island. His memoir, The Prince of Los Cocuyos: A Miami Childhood (2014), is a poignant, hilarious, and inspiring exploration of his coming-of-age as the child of Cuban immigrants and his attempts to understand his place in America while grappling with his burgeoning artistic and sexual identities. It received the 2015 Maine Literary Award for Memoir and the 2015 Lambda Literary Award for Gay Memoir.

The fine-press book Boundaries (2017), a collaboration with photographer Jacob Hessler, featured Blanco’s poems paired with Hessler’s photographs. Together, their work investigated the boundaries of race, gender, class, and ethnicity, among many others; and challenged the physical, imagined, and psychological dividing lines—both historic and current—that shadow the United States. In his latest collection of poems, How to Love a Country (Beacon Press, 2019), Blanco continues to invite a conversation with all Americans. Through an oracular yet intimate and accessible voice, he addresses the complexities and contradictions of our nation’s unresolved sociopolitical matters. The poems dig deep into the very marrow of our nation, interrogating our past and present, grieving our injustices, and noting our flaws. But they also remember to celebrate our ideals and cling to our hope that America could and ought someday to be a country where all narratives converge into one—a country we can all be proud to love and where we can all truly thrive.

Through the art of his occasional poetry, Blanco has continued to help connect communities, advance causes, and mark important milestones. To help heal the emotional wounds of the Boston Marathon bombings, he wrote “Boston Strong,” a poem he performed at the TD Boston Garden Benefit Concert and at a Boston Red Sox game at Fenway Park. He has written and performed occasional poems for organizations and events such as the re-opening of the U.S. embassy in Cuba, Freedom to Marry, the Tech Awards of Silicon Valley, and the Fragrance Awards at Lincoln Center.

In 2015, the Academy of American Poets chose Blanco to serve as its first Education Ambassador. He has been named a Woodrow Wilson Visiting Fellow and has received honorary doctorates from Macalester College, Colby College and the University of Rhode Island. He has been featured on CBS Sunday Morning, NPR’s All Things Considered and Fresh Air with Terry Gross, as well as major media from around the world, including CNN, Telemundo, AC360, BBC, Univision, and PBS. Blanco’s poems and essays have appeared in numerous publications and anthologies, including the Best American Poetry series, The Nation, The New Republic, the Huffington Post, and Condé Nast Traveler. With Ruth Behar, he is co-creator of the blog Bridges to/from Cuba: Lifting the Emotional Embargo, which provides a cultural and artistic platform for sharing the real lives and complex emotional histories of thousands of Cubans across the globe.

Whether speaking as the Cuban Blanco or the American Richard, the homebody or the world traveler, the shy boy or the openly gay man, the engineer or the presidential inaugural poet, Blanco’s writings possess a story-rich quality that illuminates the human spirit. His work asks those universal questions we all ask ourselves on our own journeys: Where am I from? Where do I belong? Who am I in this world? 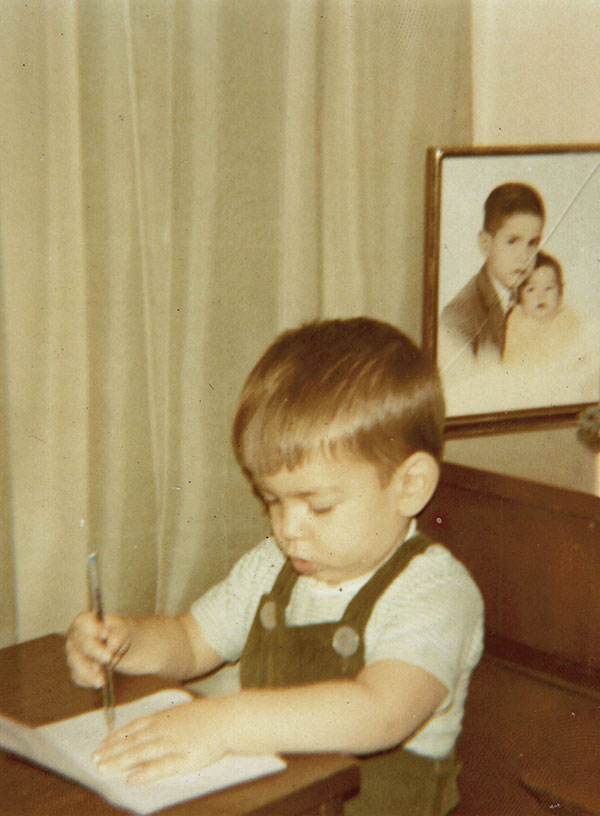 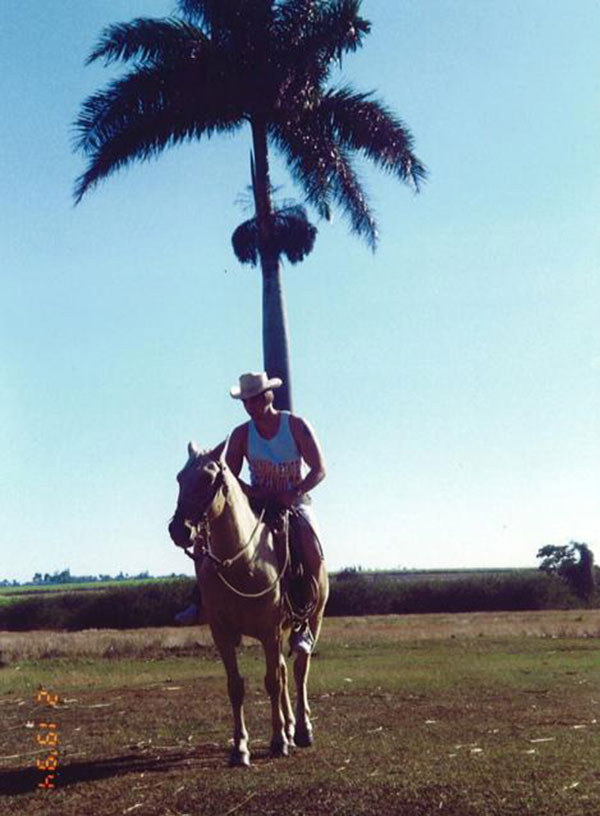 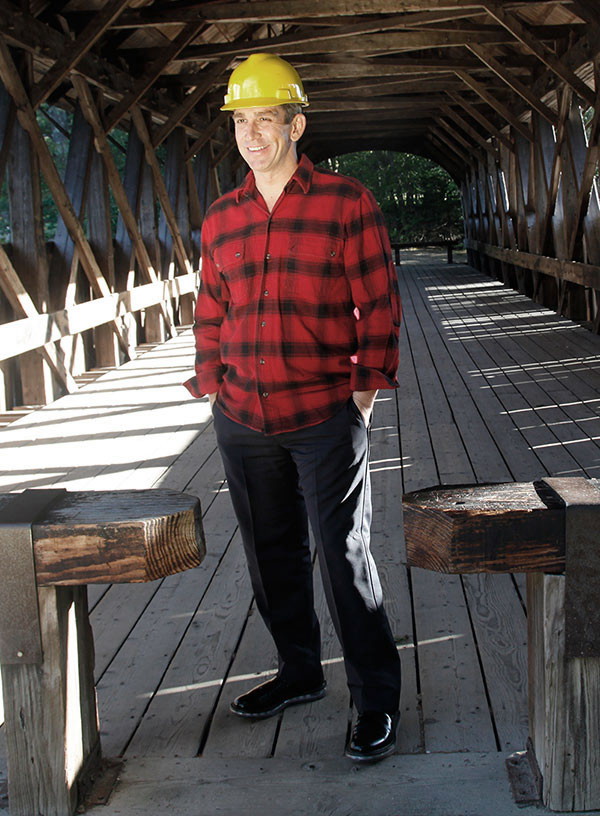 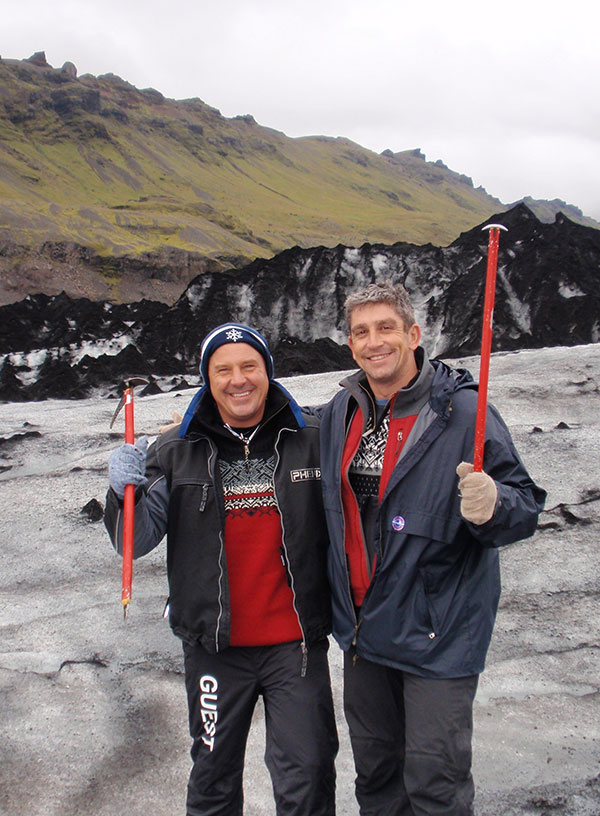 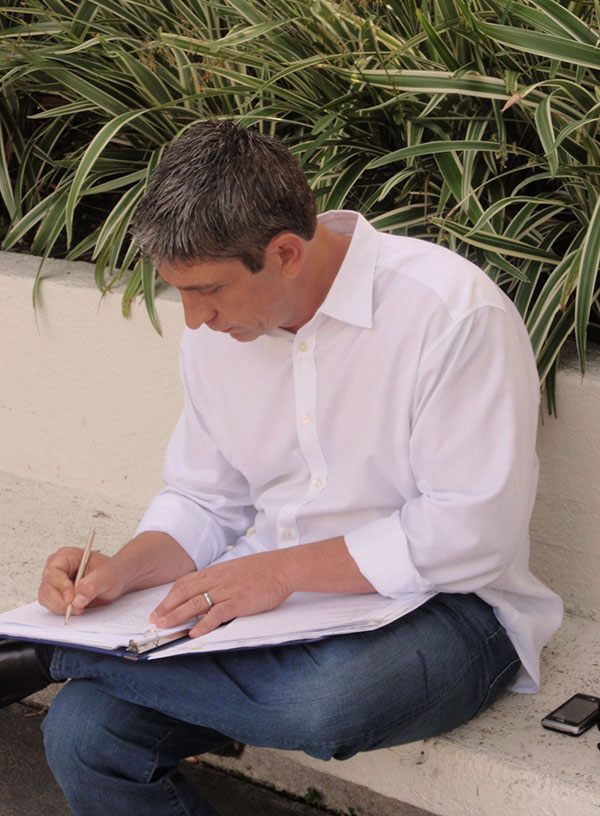